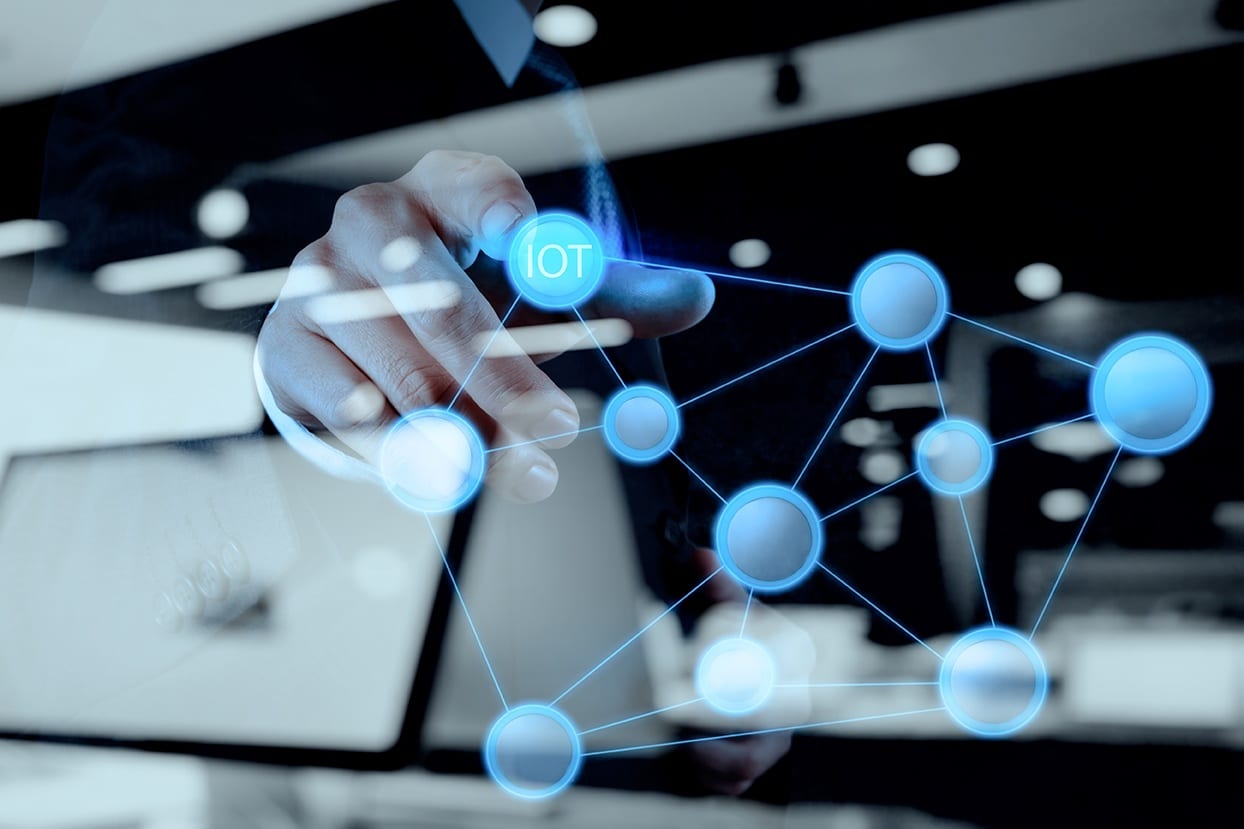 George Orwell’s 1984 is one of the most seminal dystopias in all of literature. Set in an authoritarian future, one of the novel’s more fascinating details is the ubiquitous presence of a technology called the telescreen. Part television and part security camera, the telescreen is an always-connected, two-way street of thought control and personal vulnerability. No one is safe from it or free from its influence.

Thankfully, Orwell’s vision of the future hasn’t come to pass. However, the vast technological changes making the rounds are enough to make people wonder if what we take for granted today might be totally obsolete tomorrow.

One version of that technological change is what’s known as the Internet of Things (IoT). It’s most obvious arena of transformation is the future of Voice over Internet Protocol (VoIP).

When VoIP first burst onto the stage, it was a trailblazing technology. Individuals and businesses saved untold sums of money on long-distance calls by making them over the Internet. The age of VoIP had arrived.

Today, VoIP is so commonplace that it’s fairly mundane. And why wouldn’t it be? Even before Skype arrived in 2003 and transformed communication, 25 percent of all calls were already placed over the web. In today’s technological climate, 12 years can feel like a century.

So, here we are ages after VoIP changed calling forever, and everything is—more or less—able to connect and share information like two people talking on their headsets over the Internet. The future of VoIP is here, but instead of calls, it’s all about data.

From wearable devices and clothes that track fitness to helmet sensors designed to help the military and the NFL learn of head injuries, the IoT is a total game-changer. Not only is it able to monitor and gather copious amounts of data, but the IoT also analyzes that data, makes it meaningful and shares it.

What VoIP did for people’s and businesses’ bottom lines in relation to telephone calls and service, the IoT is doing with knowledge. Information we had no way of knowing prior to the IoT can now be known, studied and—the hope is—understood and acted upon.

Public health patterns, military movements, weather trends and even traffic safety can now all be brought beneath the umbrella of the IoT for analysis and improvement. It’s as if the public service announcements, The More You Know, grew up and embraced all of reality.

The Cons of Omniscience

Of course, all this potential for good can’t help but come with a downside. Like the telescreen, the IoT comes packaged as a dual threat in risks to both privacy and security. With only 5 to 10 percent of the most advanced cyber threats even garnering notice, the more connected everything is to everything else, the more of everything we all stand to lose.

As VoIP makes way for the Internet of Things, everything old is new again. The dawn of a new age is upon us, and, as long as we can stay ahead of any threats, how we talk to each other will prove to have been just the beginning.

For more information on how modern technology solutions can help your call center work smarter, check out our Top 10 List When Considering a Cloud-Based Contact Center Solution whitepaper. 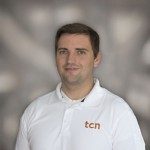 About the Author: Jesse Bird

Jesse Bird, CTO and co-founder of TCN, has been passionate about emerging technologies from an early age. He has used that passion as a springboard for his career and has strived to keep TCN at the forefront of Voice Over Internet Protocol (VoIP) and call center technology for the past 15 years. Since co-founding TCN in 1999, Jesse has been pivotal in guiding the technology team through three major iterations in their product line, including his work spearheading the launch of TCNäó»s new Platform 3.0. Jesseäó»s extensive knowledge base has impacted all levels of the technology stack, from physical hardware and network designs to virtualized computing environments to database design and all types of VoIP technology. His consultative approach to client interactions has been essential to growing the TCN brand and making it the industry leader it is today. Jesse has not only played a critical role in keeping TCNäó»s call center technology at the forefront of the industry, but also helped create its open, tight-knight corporate culture.